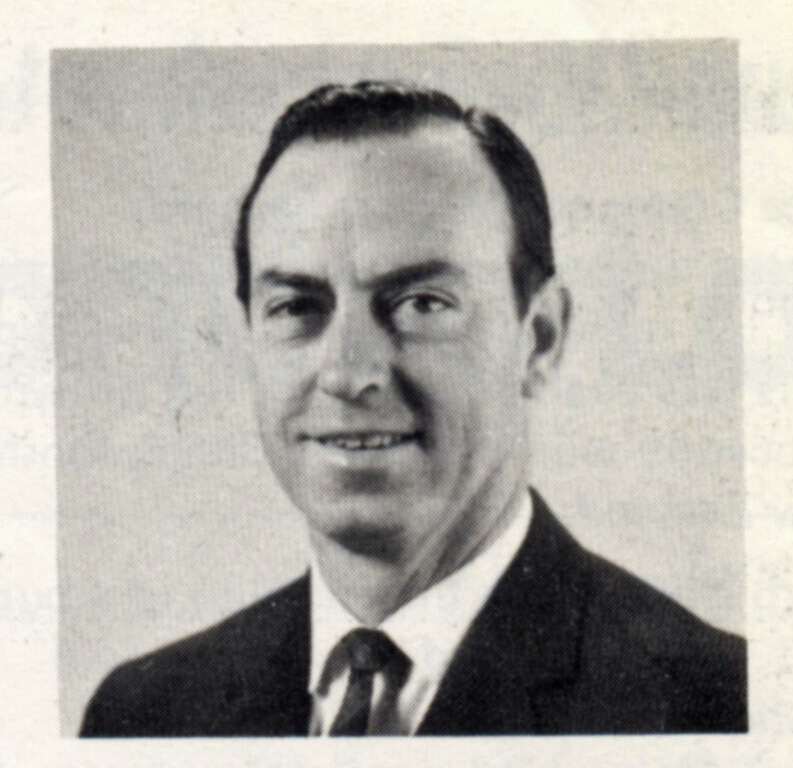 We were remiss in not reporting the farewell to one of our great ex Commodores, Don Richards who died last year, aged 97. Don was Vice Commodore from 1971 to 1973, Commodore of MHYC from 1973 to 1976, founding member of the Cruising Division and Cruising Chairman 78 to 79. His contribution to the development of our club needs to be recognised, so I am recalling a bit of his history from our archives.

Our current clubhouse was built in the early 70’s and officially opened on December 18, 1971. Doug Sturrock was Commodore during the early planning years and Charles Middleton Commodore (Don Richardson was Vice Commodore) at the time of the Opening. With the new commitment to supporting a larger clubhouse, it was not surprising that the financial strain became obvious. However when Don Richards succeeded Charles Middleton as Commodore, with great care and tight control of finances, under Don’s leadership the club saw a return to profits with a surplus of $30,550. This went to repaying the $30,000 long term debt. In his time, the Club grew rapidly, and it is a credit to his ability to manage a diverse, and sometimes fractious membership, that the Club was able to achieve significant upgrades to facilities that are still in place today.

In the June 1973 MHYC Log, Don was profiled in “Who’s Who in the Club”. It covered the 13 years of his sailing life, a period of gradual transitio 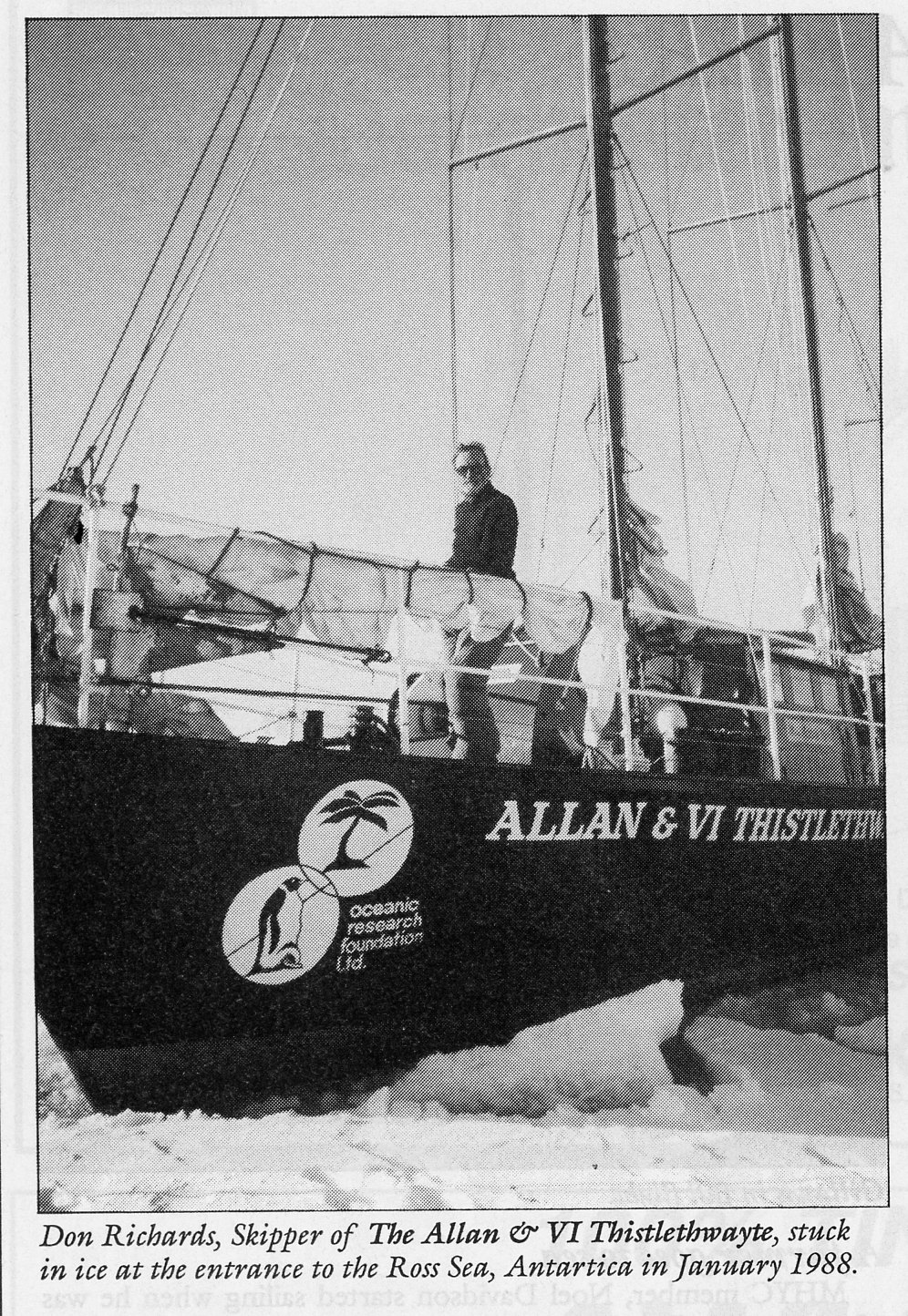 n from landlubber to Club Commodore. This is a replication of this report:

It seems perfectly feasible to play golf in the winter and take the family out sailing in summer, so to this end, Don bought Peter Fletcher’s  much travelled Daydream and became a “teach yourself” sailor. “I had never sailed a boat before” Don recalls. “We even bent the mainsheet around the headsail winches as we could see no other use for them.”

After the initial trial and error period, Don gradually came to grips with the fundamentals and in 1962 joined the MHYC to improve his boat handling skills by racing in the 4th Division. With Tony Cohen and son Jeffrey as crew, they raced with increasing success until 1966. By that time golf had taken second place to sailing and Don felt the time had come to upgrade into a Clansman. And so Gamelyn, one of the earliest of the Class to be built, came into being and the Richards family sailed her ever possible weekend throughout the years until the beginning of this year when Barry Wetzler became her new owner.

Gamelyn was truly a family boat. With two sons and a daughter – all keen sailors – as crew, Don raced and cruised inshore and offshore, even venturing as far afield as Lord Howe Island for one Christmas holiday. “That trip really put us to the test,’ Don recalls. “The boat went without a hitch, but we had to slog for four hard days. Balls Pyramid was a welcome sight to us.”*

Gamelyn became the fastest boat in the Club’s No. 2 Division and won the State Clansman Championships on Lake Macquarie in 1970.

Looking to the future – and that envisages physical cruising comforts and space for grandchildren – Don has ordered a Ducanson 35. It will be launched later in the year much to the joy of elder son Jeffery who sailed in the Aegean and Ionian Rallies last year, and younger son Andrew who is currently champion of Seaforth Moth Club.

In the meantime, the sailing Richards keep their hands in on Zoe, the Thunderbird, and plan to do more ocean racing and cruising when the Duncanson arrives.

Speaking of his recent years as an office bearer in the Club, Don says: “It has been gratifying to the Committees to see how much has been accomplished and our social and sailing affairs have developed so successfully. Now, as Commodore, I look forward to a very active period of Committee work and Club representation with the rewarding prospect of still great achievements for our Club.”

*  As an aside, former son-in-law Brian Lees (owner of the Adams 10 Contentious) says “I was on the 6 day voyage on the Clansman in a 30k NE to Lord Howe. The main halyard broke on night 1, everyone was seasick, we only ate apples and chocolate, no inboard just an outboard, we had no GPS, it was cloudy so it was luck that we found Balls Pyramid then the island. I learnt, always go home to a dry bed at night. This was my first and last overnight sail”

As an avid and accomplished cruiser, Don made three passages to Antarctica. The first passage, as Mate and Radio Officer to the Skipper David Lewis, was in 1980-81 on The Dick Smith Explorer with The Oceanic Research Foundation to embark on scientific counting of icebergs, seas, penguins, etc. That was his first trip,​ as a radio operator, and led directly to his assisting Dick Smith on his round the world helicopter trip, with mid-ocean refueling on the deck of a precisely located small ship in pre GPS days.

In 1984-85, as Skipper and Radio Officer of The Dick Smith Explorer, he made a return passage to determine the feasibility of preserving Mawson’s Hut.

In 1988, as Skipper of Allan & VI Thistlethwayte – a 19m steel schooner – Don sailed to the Ross Sea where clubers, travelling with him, traversed inland to Mt. Minto. On this voyage he sailed further south than any yacht had ever ventured.

His son Jeff writes “While most would regard leading a small team in a sailing boat to Antarctica and back several times as a significant personal achievement, Dad regarded his most important accomplishment from that time to be the naming of an area offshore from Boat Harbour in Commonwealth Bay as ‘Explorer Shoals’. Navigating the bureaucratic procedures of the Australian place naming authority might not be fraught with the same physical perils as the Southern Ocean, but he nonetheless regarded it as an equivalent challenge. I am sure that the effort he put into getting this naming approved was his acknowledgement of the support he had received from his fellow expeditioners.”

Born in 1922, Don experienced great changes in our world. Born 8 years before the start of commercial radio, he was a pioneer in electronic and electrical engineering. Our sympathies go to his family , however after 97 years, he lived a remarkable life and made a remarkable contribution to  the development of our club.  You must be proud of him. 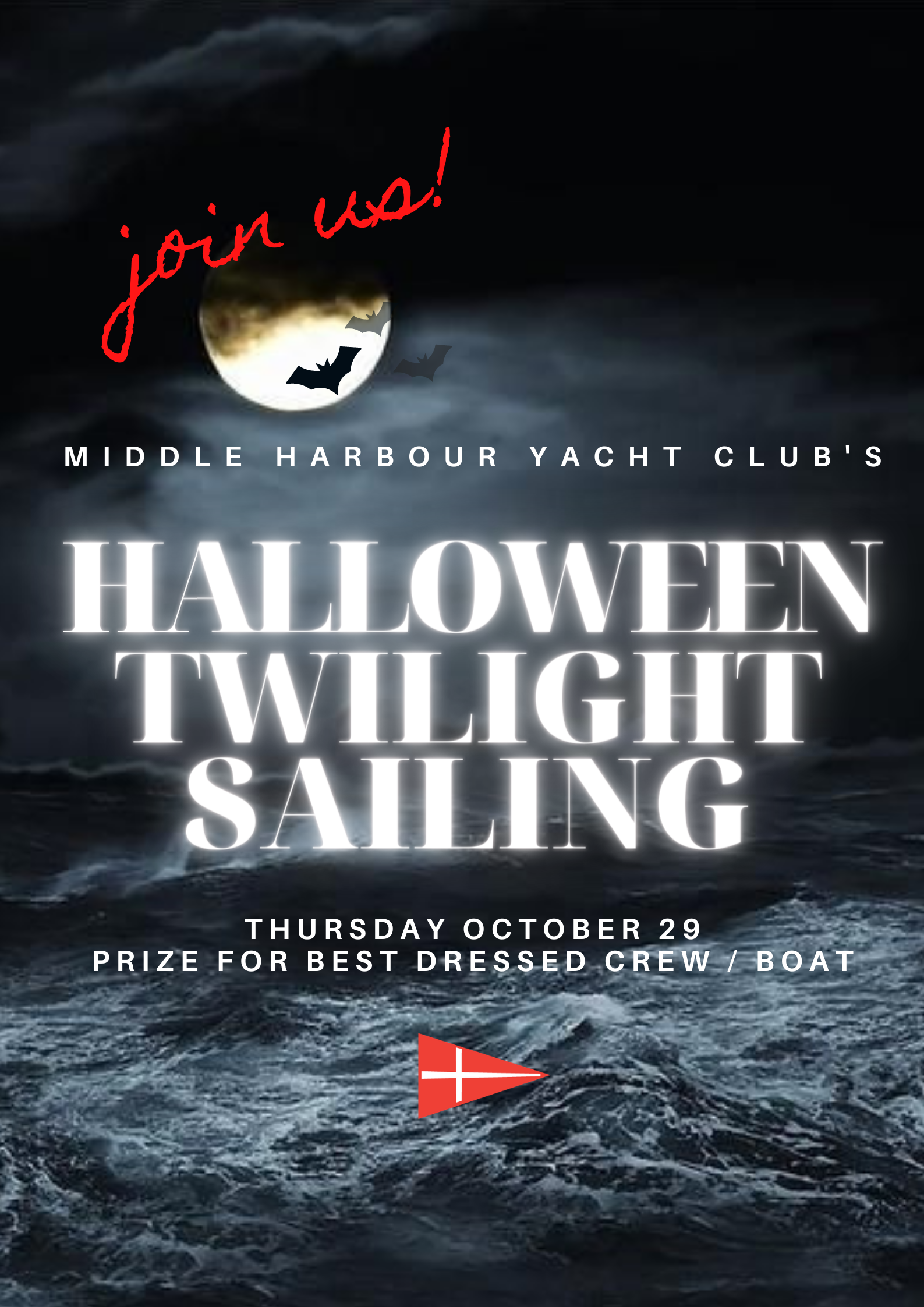 Harbourview Bar will be reopening for Thursday Night Sailing

Exciting News: The Harbourview Bar will be reopening for Thursday Night Sailing, beverage service only, ensure that you book a table (max 10 people per booking) at the sign-in desk. Bookings are essential due to current COVID restrictions. 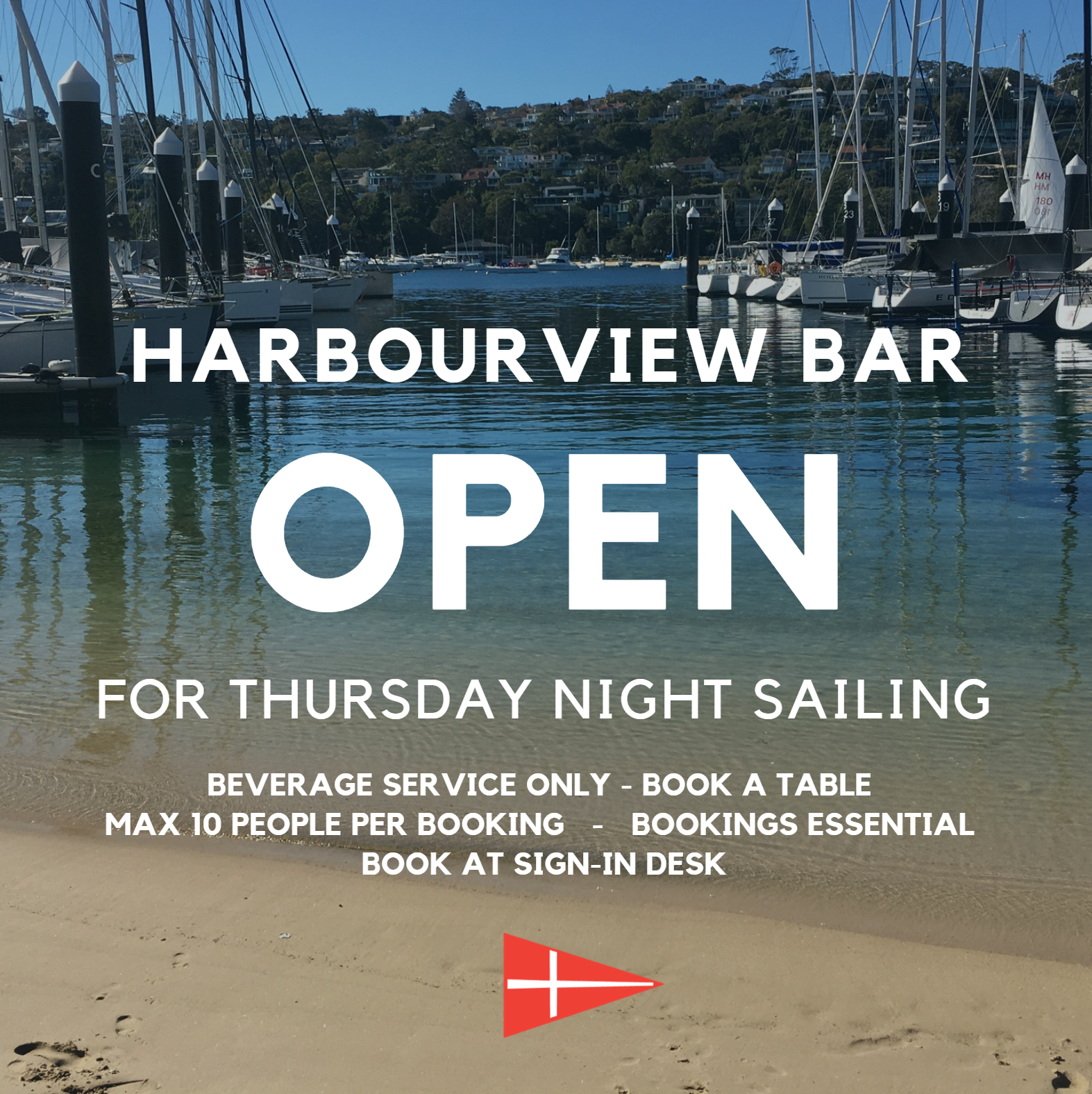 The 81st AGM will be held this Tuesday September 29th at 7:00PM. Due to COVID-19 restrictions numbers are capped to 40.
Should you wish to attend please email This email address is being protected from spambots. You need JavaScript enabled to view it.