Middle Harbour Yacht Club uses a number of different handicapping systems to provide enjoyable and competitive racing for its members who sail a variety of different boats.

The International Rating Certificate is a rating rule to handicap different designs of keelboats allowing them to race together.  A rating is not altered between races according to the individual boat’s performance but is based on the physical measurements of the boat.

IRC handicapping is used for the premier classes in MHYC’s major regattas, the Sydney Short Offshore Racing Championship and Sydney Harbour Regatta.  It is also used for the MHYC Ocean Series and Inshore Series.

ORC Club uses the Velocity Prediction Program (VPP) to rate boats of different characteristics. It relies on the measurement of a boat and its sails, affecting their theoretical speed. With ORC Club, a boat’s handicap remains constant from week to week.

ORC Club is a simplified and less expensive version of the ORC International rating system (ORCi) which is based on a complete boat measurement.  It is designed for Club-level racing up to national championship level. Both systems having the same rating and can be scored together in any races.

One Design Racing is where all boats are identical or similar in design. Class-legal boats race each other without any handicap calculations, start at the same time, and the winner is the first to cross the finish line.  One Design results are used for the Sydney Harbour Regatta, for Adams 10, J/24 and Farr 40 classes in the MHYC Inshore Series and/or Sprint Series, and for class sanctioned regattas.

The Performance Handicap System adjusts a boat’s handicap after each race based on the performance of that boat relative to other boats in that fleet.

Entrants in each race have an Allocated Handicap (AHC).  When the results are calculated for that race, a Back Calculated Handicap (BCH) is generated for each boat. This is the handicap the boat needed to finish at the same corrected time as the rest of the fleet.  The AHC for the next race is then calculated using 1/3 of the BCH plus 2/3 of the AHC from the race just completed.

PHS rewards consistent performance improvements and levels the playing field for older boats and less experienced crews. PHS is used for the Sydney Harbour Combined Clubs Inshore Series and for the MHYC Inshore and Sprint Series.

Pursuit Handicaps can be generated through the Performance Handicap System or the Penalty Place System and provide a time (in whole minutes) after the race start at which a boat is permitted to start.  MHYC uses the penalty place system to handicap boats which have performed well in the previous race.  It is designed to provide greater opportunity for all boats to achieve a race win or high placing and keep competition interesting for all the fleet.

To enable MHYC to resume sailing in June, a COVIDSafe Sailing Risk Management Strategy has been developed and a number of changes will be adopted for racing over the next three months:

For any additional information, email This email address is being protected from spambots. You need JavaScript enabled to view it.

The benefits for MHYC boat owners

The benefits for non-members

For more information, email This email address is being protected from spambots. You need JavaScript enabled to view it.

We have had lots of restrictions put in place since the COVID-19 hit us more than a year ago and we are very lucky in Australia to have mostly contained it even before vaccinations. We thank you all for complying with the special restrictions that been put in for sailing and allowed us to continue enjoying our sport.

For some of these practices, it makes sense to continue in the future. This is especially true for the health and safety issues such as not sharing drinking bottles and food etc. as well as being more aware about hygiene.

One of the practices that we are going to continue is the crew registration for each race. This was not just important for COVID, but also for confirming who is on board in case of an emergency. For that purpose, we have added emergency contact numbers. It also enables us to track Australian Sailing numbers of all crew to ensure those that are sailing are conforming to the rules and regulations of our sport and are insured.To ensure the club has a record of participating competitors, register your crew list here for each MHYC race entered.  Please include each crew member's Australian Sailing number and emergency contact number.

Registration opens on the Monday prior to each event.  The crew registrations refresh every Monday, so it is not possible to register for races for subsequent weeks.

Please note - failure to register your crew list before the boat's start time may result in a DSQ score.

Click on the race day below to register for the current week: 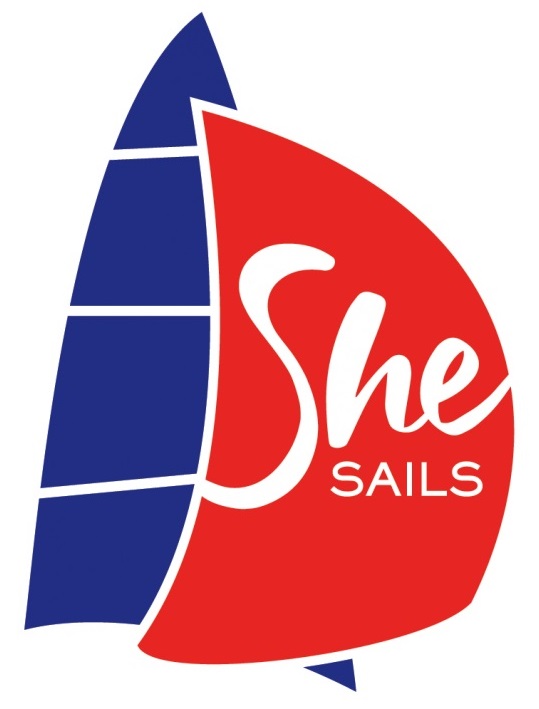 Middle Harbour Yacht Club is gearing up for another busy season of keelboat sailing and there are a number of opportunities for women to participate.

The highly popular Thursday Twilight Series includes twenty four races this year, six of which make up the Women’s Twilight Pointscore. Four divisions of yachts, from family cruisers to purebred racing machines, share the joy of racing on our spectacular harbour.  Perhaps the best part of the day is returning to the lively social atmosphere of MHYC as the sun goes down to enjoy a meal, wine and good friends.Starting at 6pm, the 2021-2022 Women’s Twilight Race dates are:

We also encourage MHYC sailors to participate in the Sydney Harbour Womens Keelboat Series. Now in it's second year it was to explaned to include 6 races, however with the postponement of racing due to Covid will remain with 5 races scheduled:

The club’s final keelboat regatta of the year is the MHYC Women’s Regatta, being held on Saturday May 7.  The 2019 event was a great success, with 23 entries from 8 clubs and a combination of sprint and harbour passage races on offer, however the 2020 regatta was abandoned due to Covid-19. The MHYC Womens Keelboat Regatta is a great lead-in for teams planning to compete in the annual Australian Womens Keelboat Regatta, hosted by Royal Melbourne Yacht Squadron, St Kilda, Victoria on the Queens Birthday weekend.

There are a range of other club programs that can appeal to women and girls.  Junior & Youth learn to sail programs include Tackers, Discover Sailing courses and Out There Sailing.  In keelboats for adults, Saturday Social Sailors is a new series of short pursuit races providing a relaxed and social style of weekend race.  There are also sprint race days during summer and winter.

Tel: 02 8969 3103  Email: This email address is being protected from spambots. You need JavaScript enabled to view it. 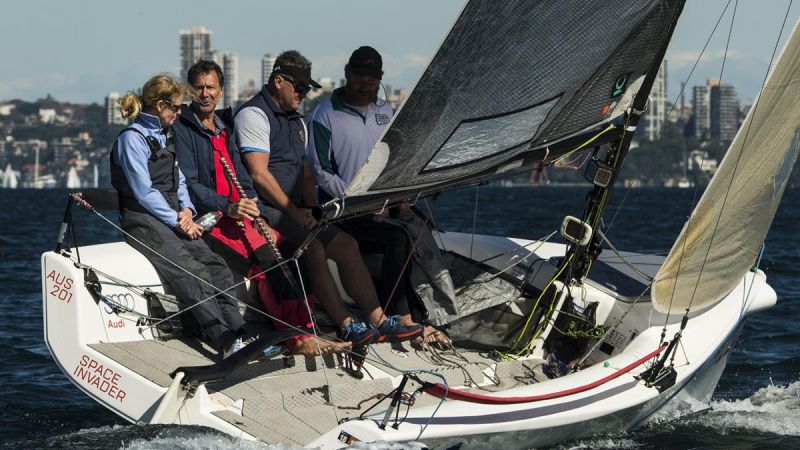 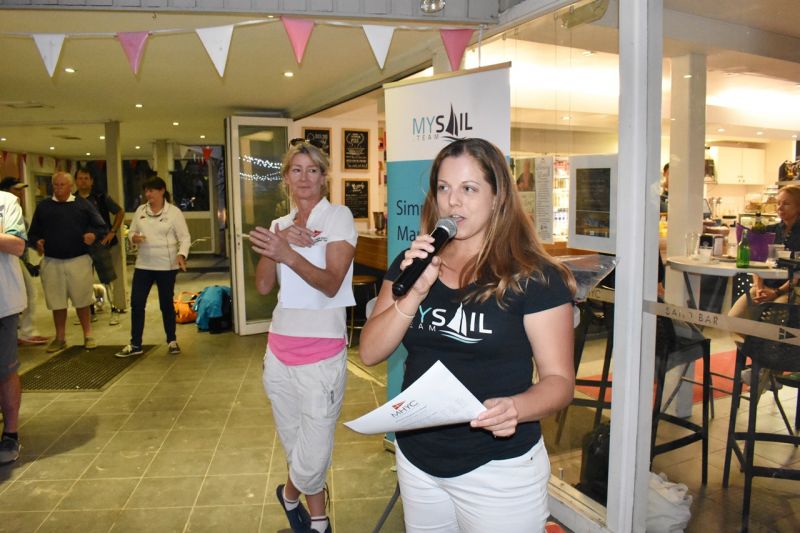