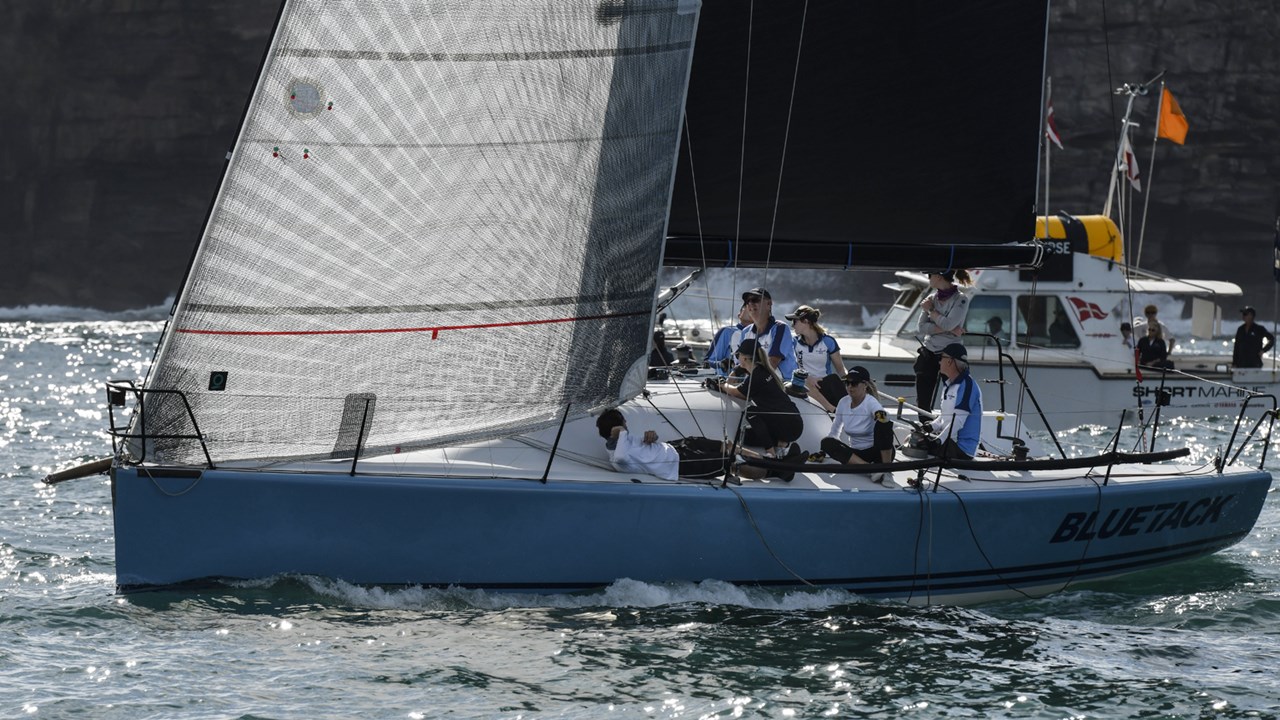 The event attracted 18 entries, with a diverse fleet competing with either all-female crews or a female helm and mixed crew.  Four J/24s sailed as a one-design division.

Race Officers Robyn Tames and Kathy Johnston set up near Sydney Heads for two windward leeward races in a reluctant westerly.   The first race got away on time but the breeze faded, forcing the course to be shortened.  With a weak easterly fighting the established but insipid westerly, there was insufficient wind to get the second race started.  Race 3 was a passage race running between North Harbour and Balmoral.  With the light and unsteady breeze persisting, a shortened course brought all the boats to the line just before 4pm.

Tracy Richardson sailed the Adams 10 Artemis to a win in Division 2, also claiming the Harken Women’s Trophy for all female crew.  Brooke Wilson’s Elliot 7 from RSYS was second and Anna Alvsdotter on Slac’n Off was third in the division.

Many thanks to the race management volunteers, to Sail Racing for prizes and to the owners who made their yachts available for the day. 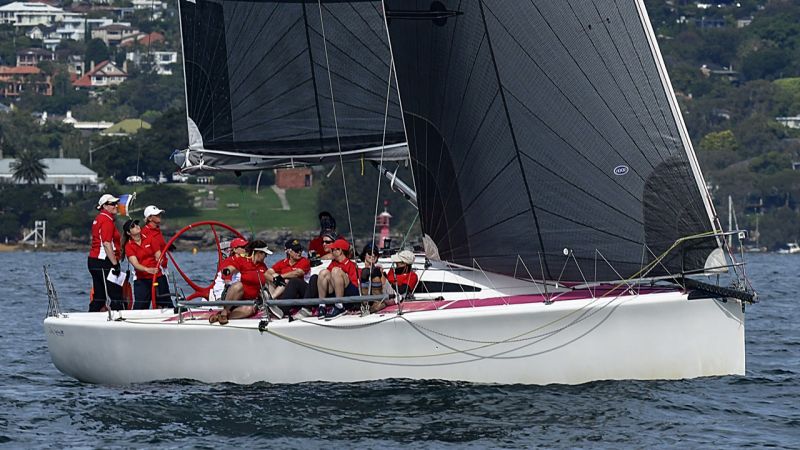