A freshening north-easterly and a fleet of 71 boats made for some good racing on the harbour this afternoon.  The final race of the Combined Clubs Inshore Series was conducted by Race Officer Steve Tucker and the Middle Harbour Race Management Team, but is also part of the ongoing Summer and Annual Pointscores for the MHYC IRC, PHS, J/24 and Adams 10 fleets.

In the club series, Rock Solid (Mitchell Miller) claimed the Adams 10 One Design win from Another Dilemma and Sirius, with Another Dilemma (Jim Vaughan) top of the PHS results.

After a non-pointscore race to start the series due to Covid and one abandonment, the Combined Clubs Inshore Series came down to the results of five races.  Middle Harbour Yacht Club boats excelled.

The Combined Clubs Inshore Series has been a great innovation for the 2020-2021 season, providing interclub competition and larger fleets.  As more boats register for ORC Club, it is anticipated this equipment based handicapping system will gain further importance for the interclub event.

Congratulations to all the MHYC boats! 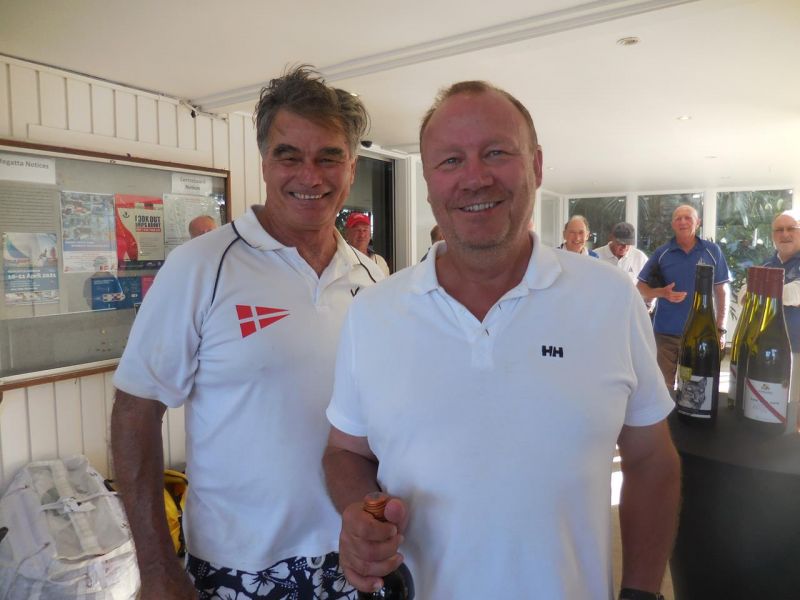