Podium Finish for Wailea at the Pittwater Regatta

Royal Prince Alfred Yacht Club (RPAYC) hosted its annual Pittwater Regatta on the 13th and 14th February. The event dates back to 1888. The IRC and ORCi boats were all together in Division 1 of the Estuary Passage Series which had one race per day expanding across the beautiful waters Pittwater Estuary and Offshore.

This year, Middle Harbour Yacht club was represented by just one boat, Wailea, owned by Neil Padden. Wailea achieved a well deserved 3rd place in both the IRC and ORCI divisions.

On Saturday, they started inshore at Longnose Point with a beat to a buoy near the Royal Motor Yacht club, then a long hairy run to the entrance of Pittwater, followed by a hard beat to a buoy off Palm Beach and back. On the Sunday, they had a similar start with a run to Lion Island and hard work back to the finish. With the Southerly wind conditions, the races were almost like a long W/L races.

Neil tells us the racing both days was exhilarating to say the least in 20k Southerly conditions. He was delighted that Wailea even got to 12 ½ knots downwind at times! The sea state at the entrance and offshore was very difficult and they lacked a bit of local knowledge on the inshore side. Despite this, they sailed very well had a great weekend. Neil was just disappointed that more MHYC boats did not participate.

Next year Bob Cox (Nine Dragons), MHYC’s Open Division  Sailing Committee member, also hopes that more boats from our club will participate in this great inter club event. This year, we had a few that could not race due to different reasons, including Bob’s boat which, hopefully, will be back in the water again.

Gilli Taylor (crew member on Wailea) tells me that there are quite a few boats from Pittwater that are keen to come and race in our Sydney Harbour Regatta on the 6th and 7th March. 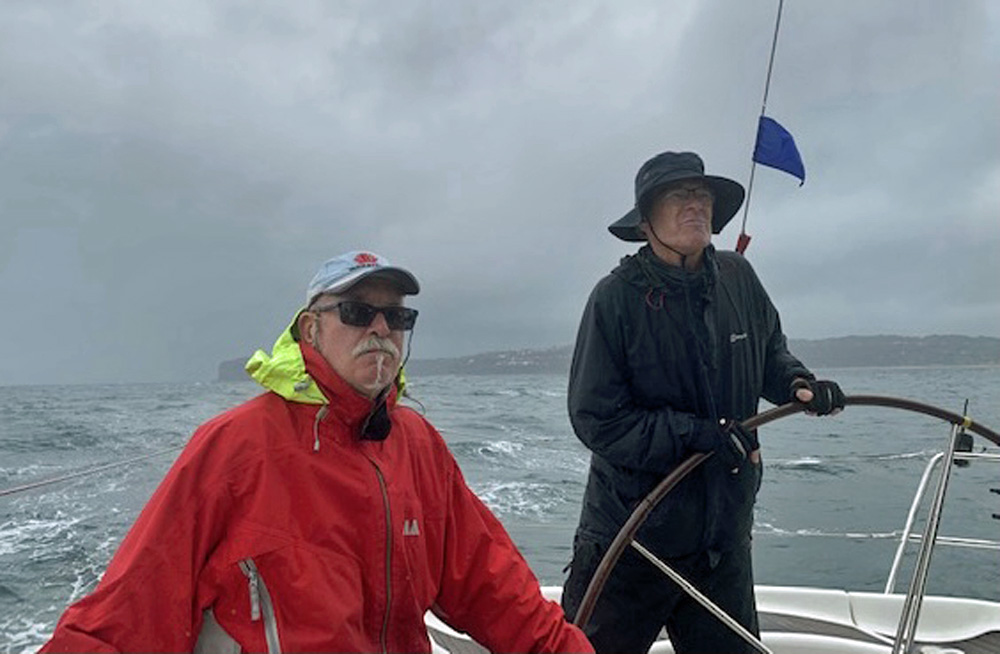 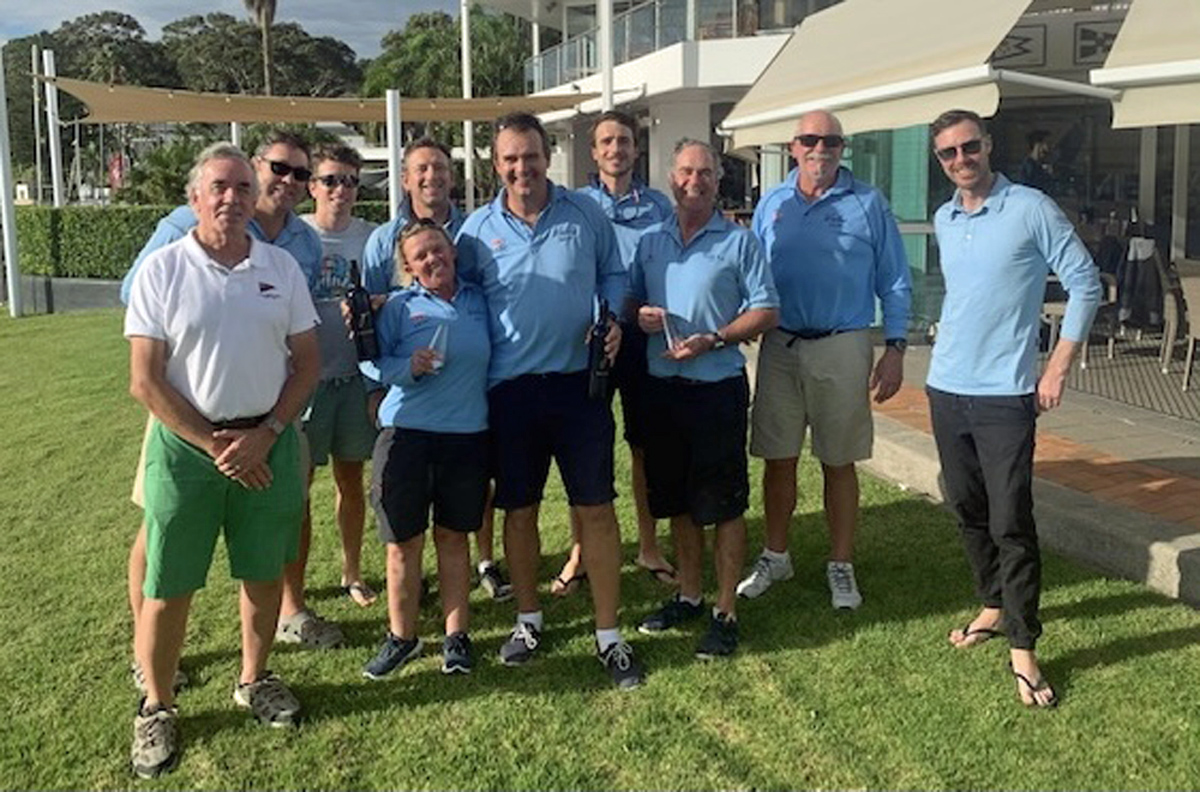