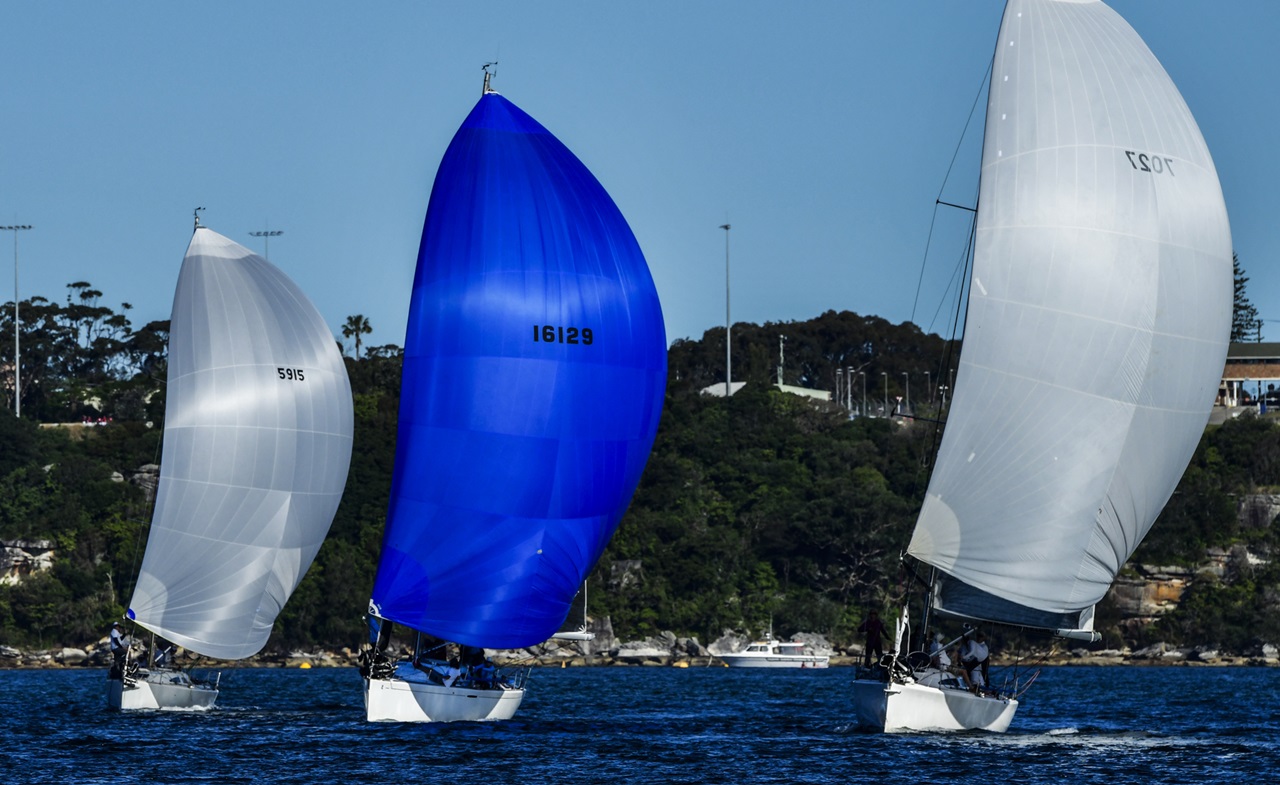 Twenty nine crews, sailing a diverse group of boats ranging from 24 to 46 feet, enjoyed a spectacular sunny day with a moderate south westerly which backed to south east as the afternoon progressed.  The fleet moved quickly around the course which took in Manly, Clarke Island and Taylors Bay.

For the full Commodore’s Front Up! Cup Results – click here

The next MHYC Feature Race is the Harbour Trek on October 10.

Thanks to Marg Fraser-Martin for some great photos from today's sailing.......... 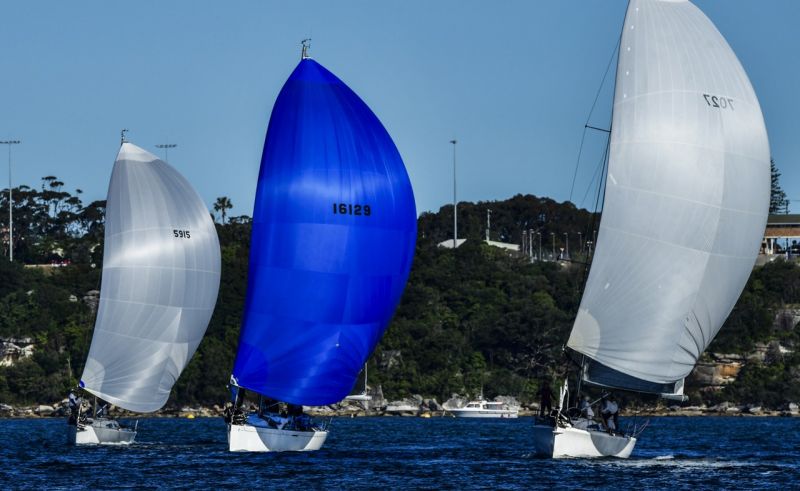