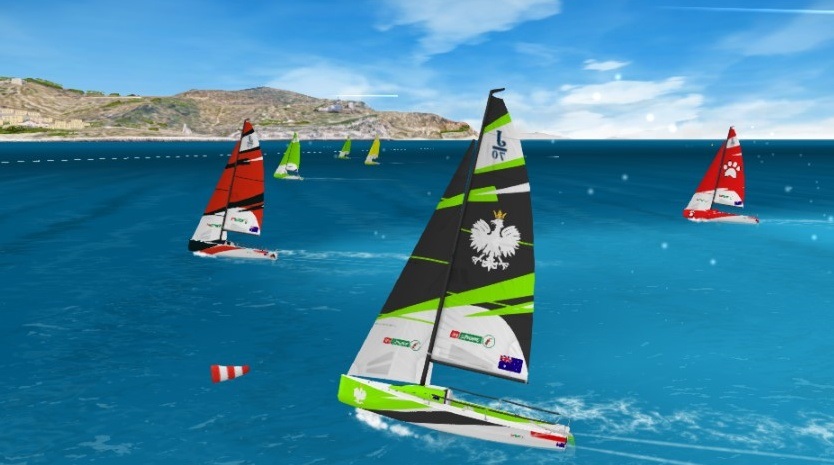 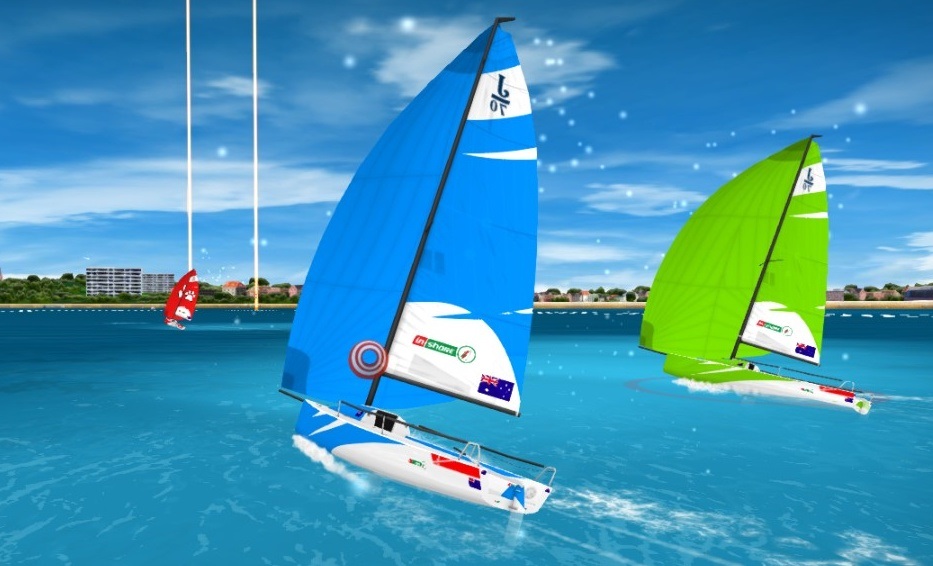 On day two of the Wednesday Helly Hansen Autumn Series another 5 races were completed in five different European waterways, Aarhus, Cagliari, Fecamp and Kiel. The smaller fleet of eight J70 spinnaker racing boats battled it out in winds ranging from 20 to 30 knots. Will Wilkinson’s Rocky 2 continued his stellar performance with three wins and Mullet (Rob Armstrong) claiming the other two races. Graham Brown also had a successful day with three second places on his boat Adams10 MH26, named after his favourite MHYC yacht Another Dilemma.

After the 10 races so far in the series Will Wilkinson is the person to beat on Rocky 2 with a commanding lead on 14 points. Graham Brown is in second place on 20 points followed by Cameron Wall on SqWall with 36 points.

Will Wilkinson stands as the favourite at present to be MHYC’s representative for the upcoming eSailing State Championships but others are fast gaining skills.

Clubs around Australia have been invited to host their own Virtual Regatta club championships, with one club champion proceeding to the next stage of the challenge. Club champions must be decided by Monday 18 May.

MHYC’s selection process is as follows:

Results and information at https://mhyc.com.au/sailing/e-sailing