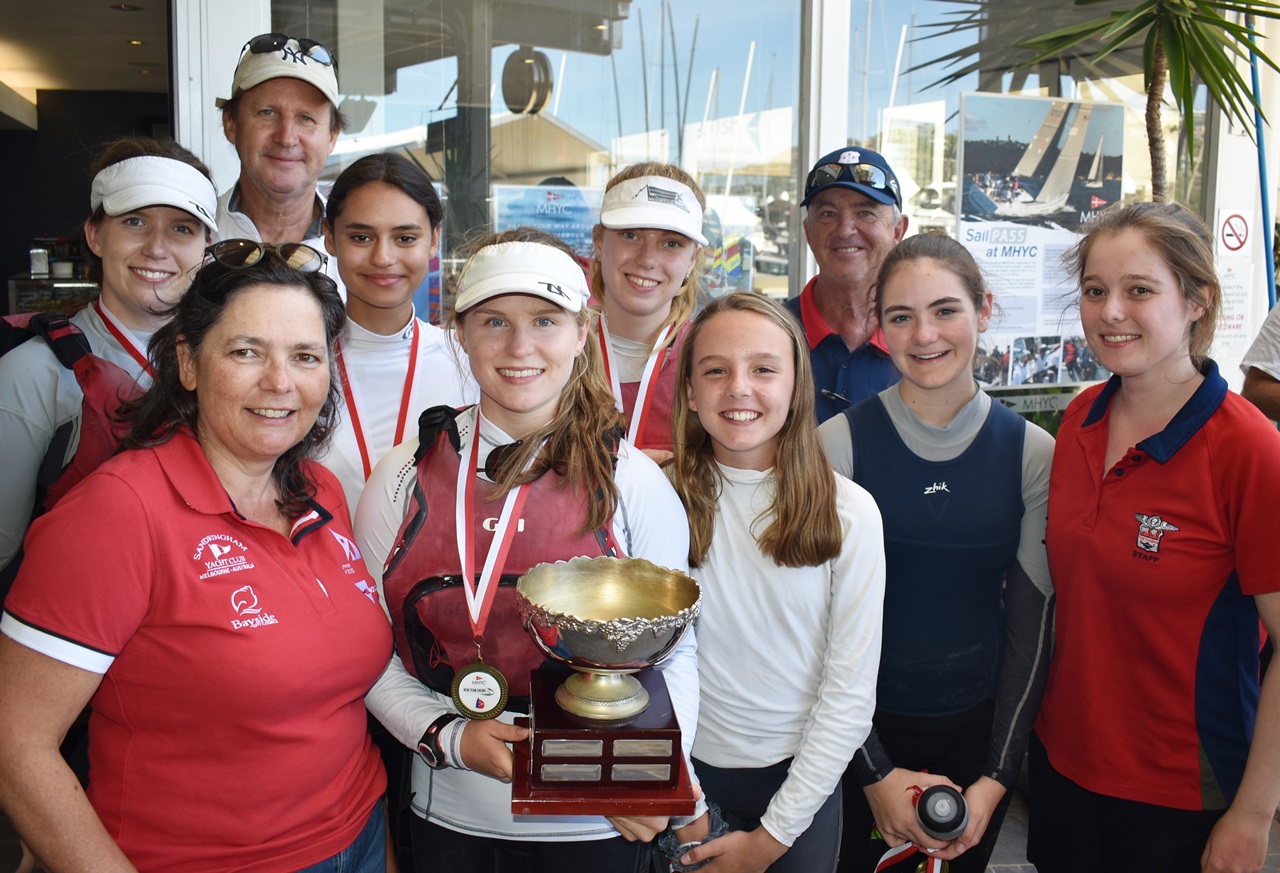 Five teams from four girls schools contested the round robin series of short races held off Chinaman’s Beach near the host Middle Harbour Yacht Club.  After a petit final, the final series between Redlands and Ashcham 1 was won convincingly by the Ascham team with two clear wins.  Wenona were third and Monte Sant' Angelo fourth.

“It is good to see another club becoming involved in Team Racing and providing another location around the harbour for training and competition.  We look forward to the SheSails Teams Racing Regatta again next year,” said Mr McCracken. 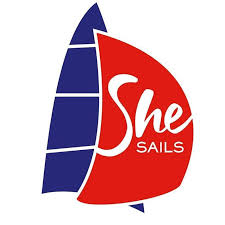 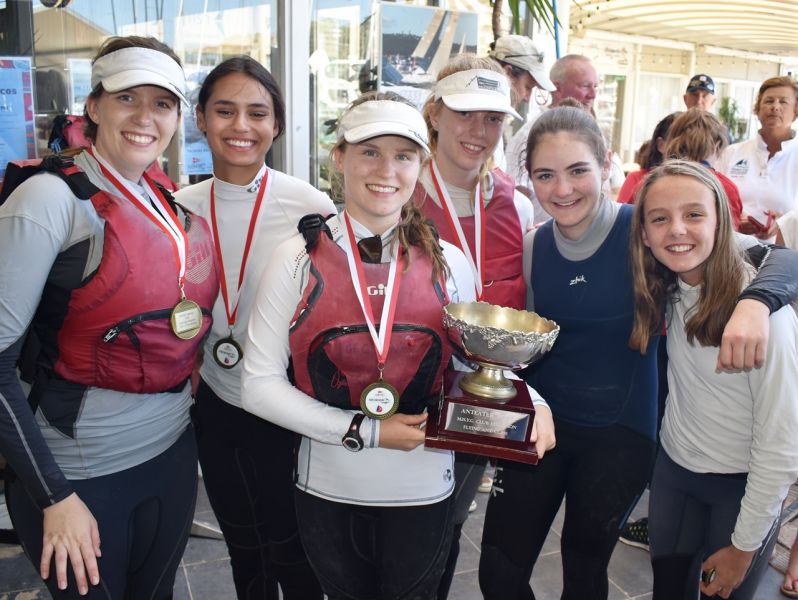