Wet, windy and wild racing for the Forty’s

Gruelling conditions on Sydney Harbour typified the first day of the Farr 40 One Design Trophy and Jeff Carter’s Edake scored three bullets putting them right back where they have been comfortably sitting for the majority of the season in first place.

With conditions forecast to be gusting well over 25 knots, the decision was made at the Class briefing to move the race course from offshore to back inside Sydney Harbour.

A south, south westerly averaging 23 knots, gusting to 28, provided the teams with the most testing conditions of the season thus far.

Number four jibs were the call of the day to get through the gusty upwind beats, however once the fleet were around the top mark, the downhill run provided plenty of drama with even the best and most experienced teams, not escaping without incident.

Wipeouts were aplenty, spinnaker’s were shredded and all crews were thoroughly exhausted after three races and just half of the fleet managed to see the day out.

“Today was a day of survival and attrition and only half the fleet were left standing for the last race.  Massive wind gusts and torrential rain made downwind sailing a white knuckle ride and the day was adrenalin packed to the max.” Pitts said.

In direct contrast to today’s conditions, with up to four races planned for tomorrow, rest assured, the overall trophy is well and truly still up for grabs.

Racing will commence tomorrow, Sunday, 19 January 2020 at 11am inside Sydney Harbour. 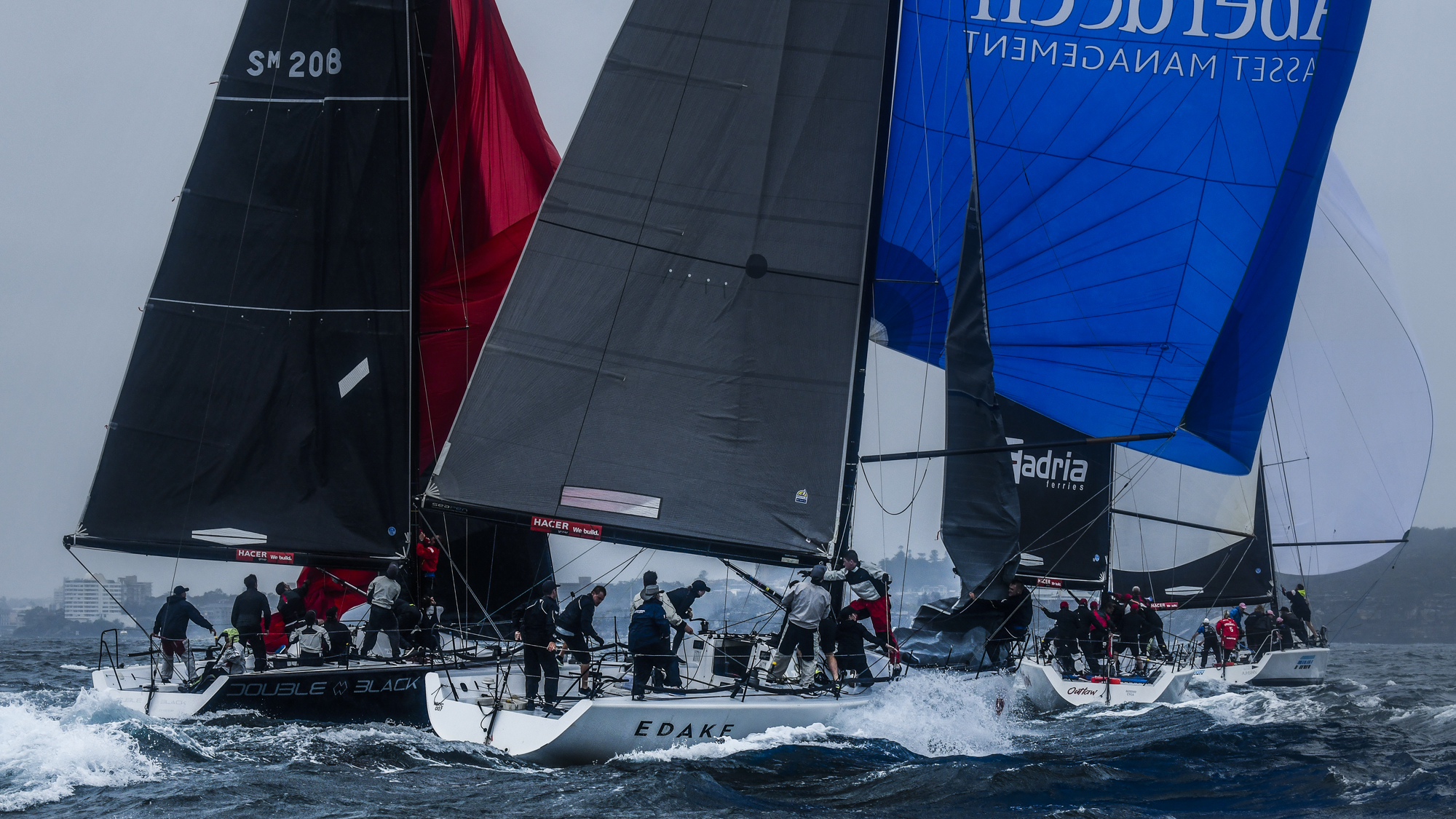 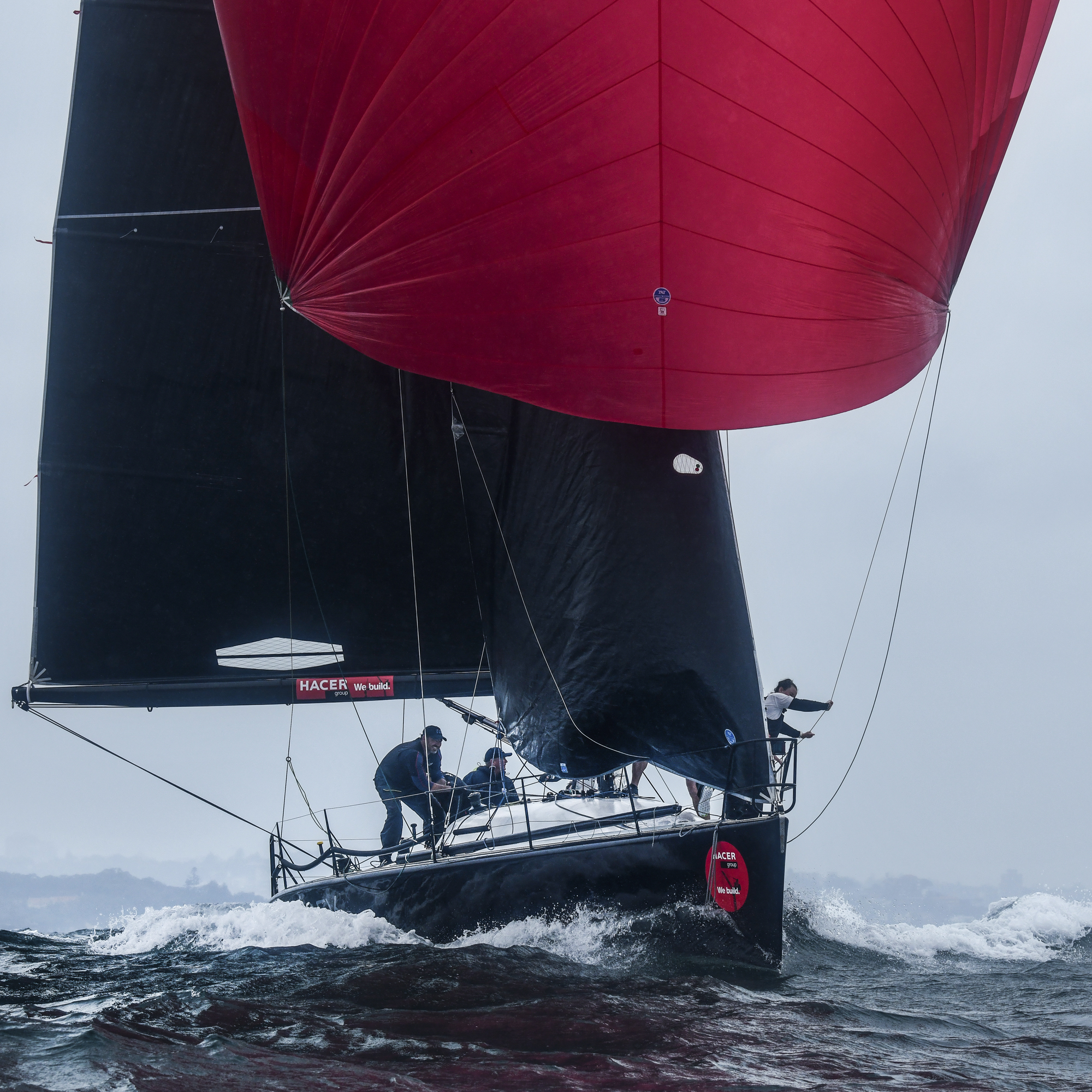 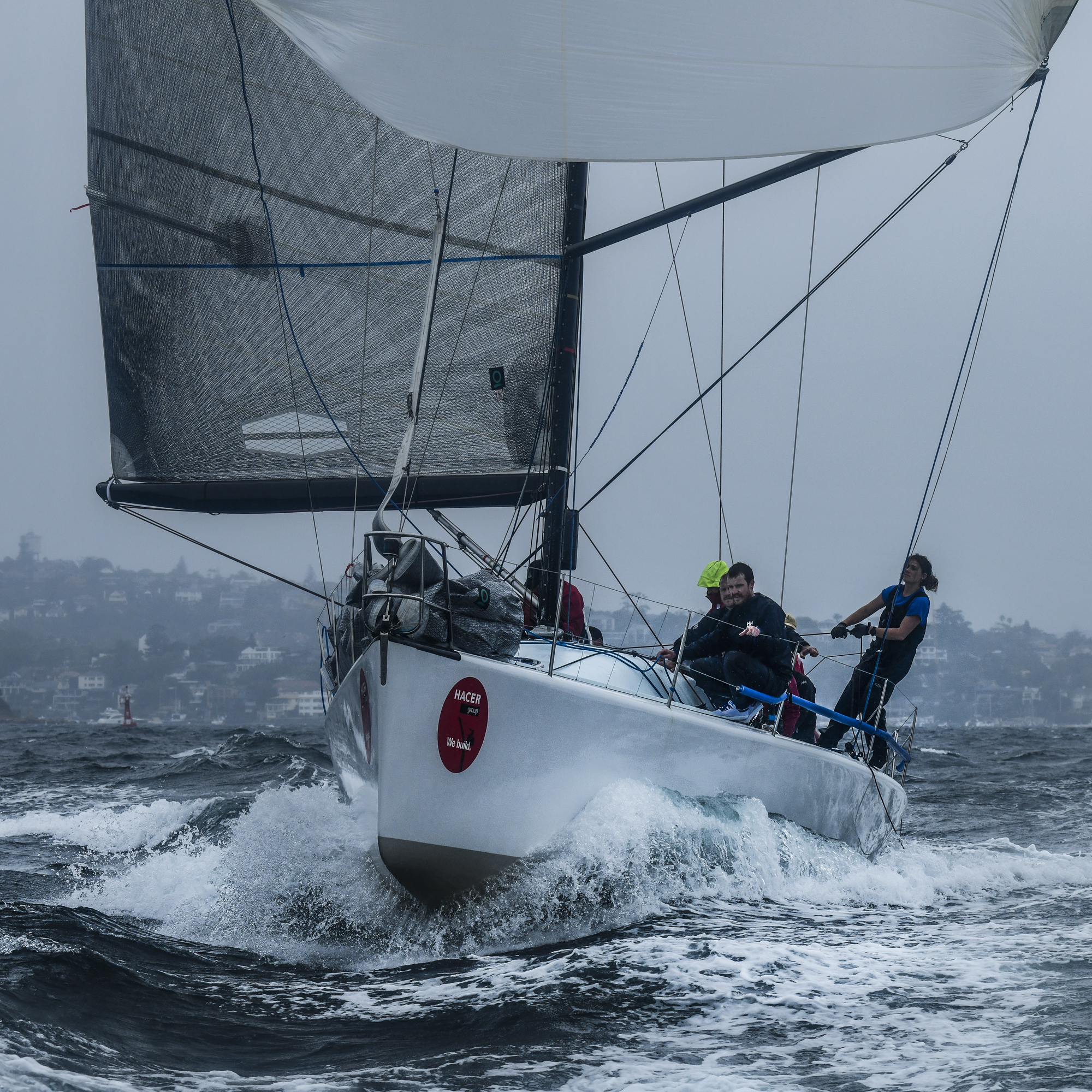 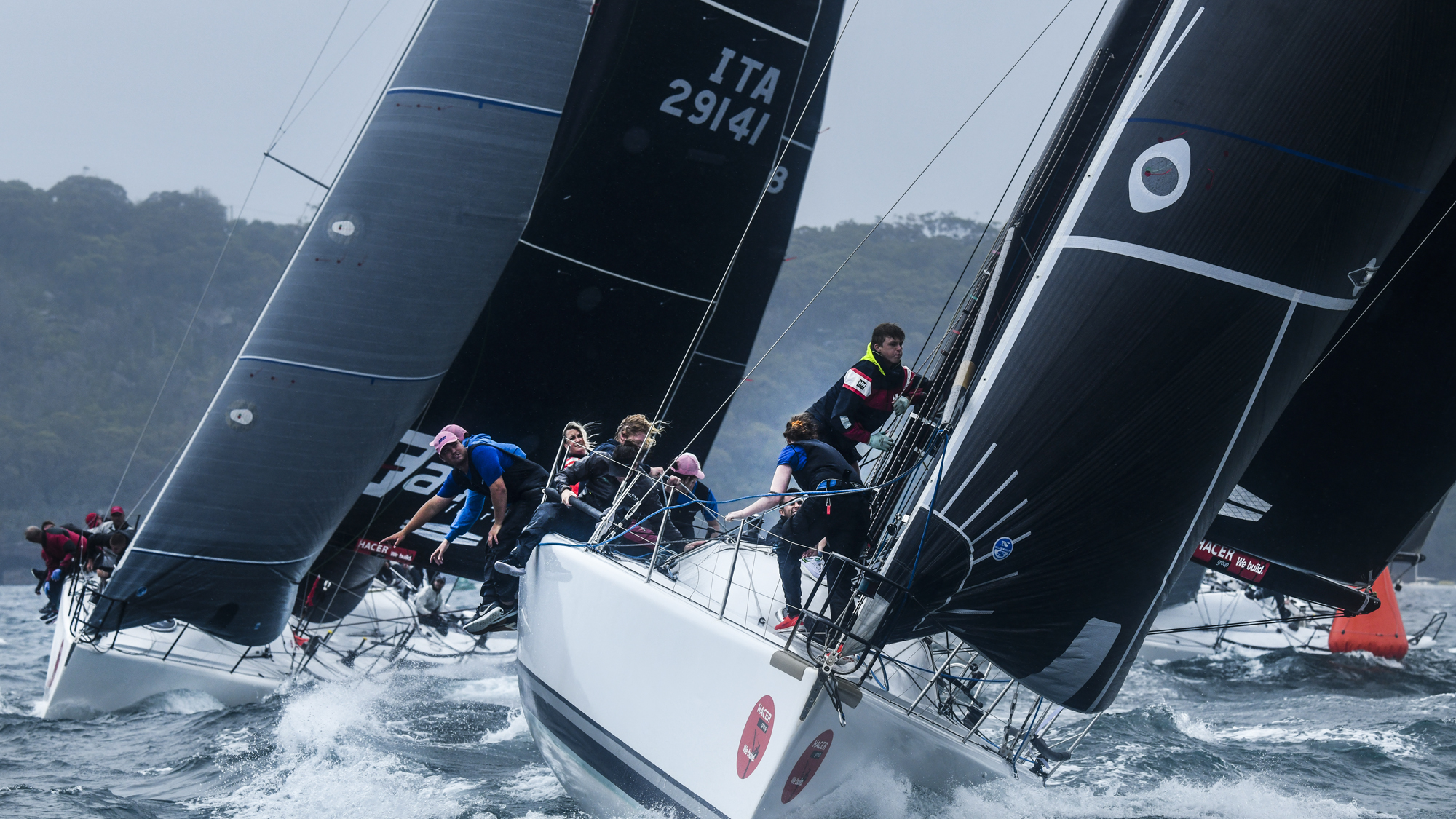 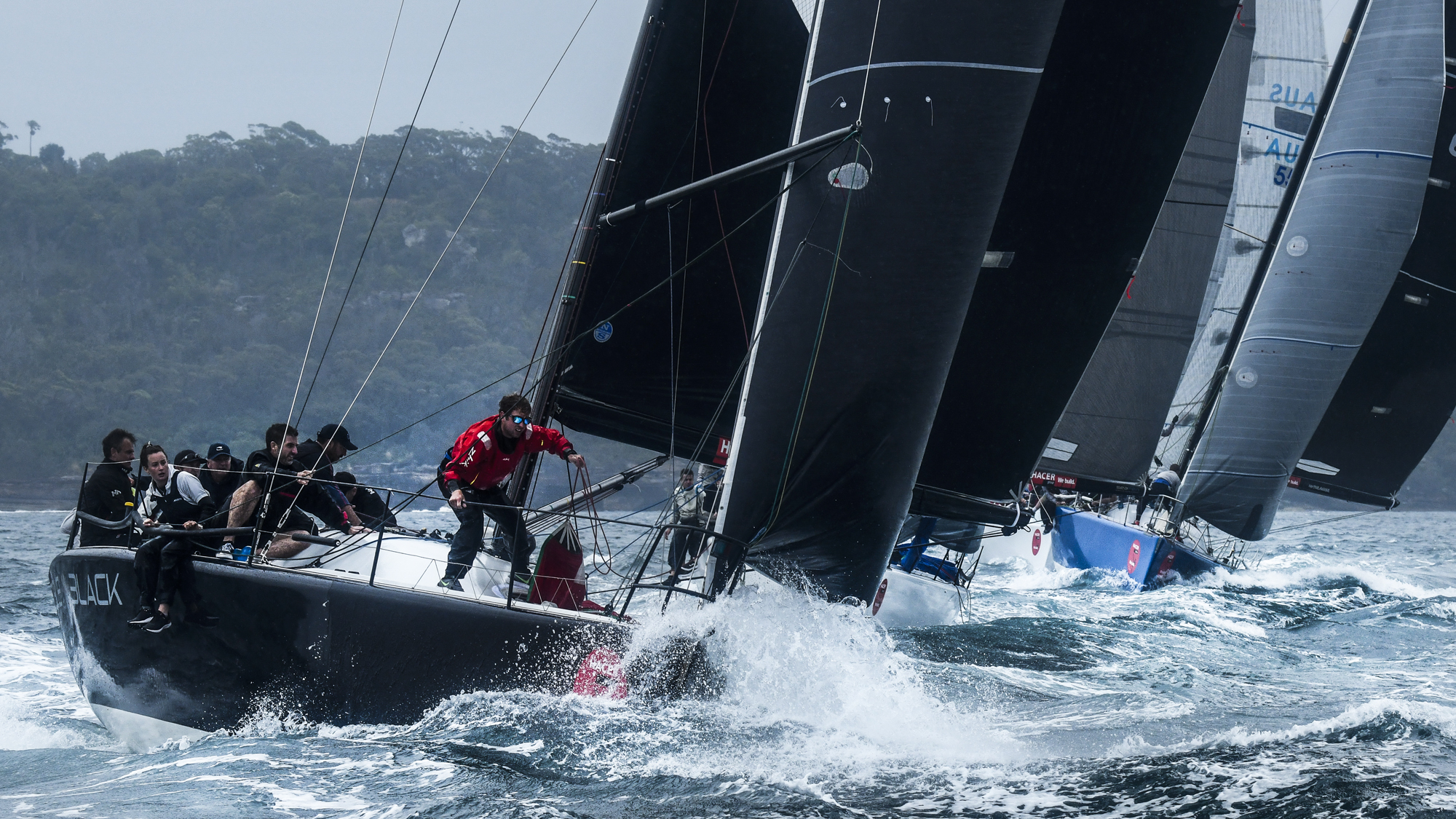