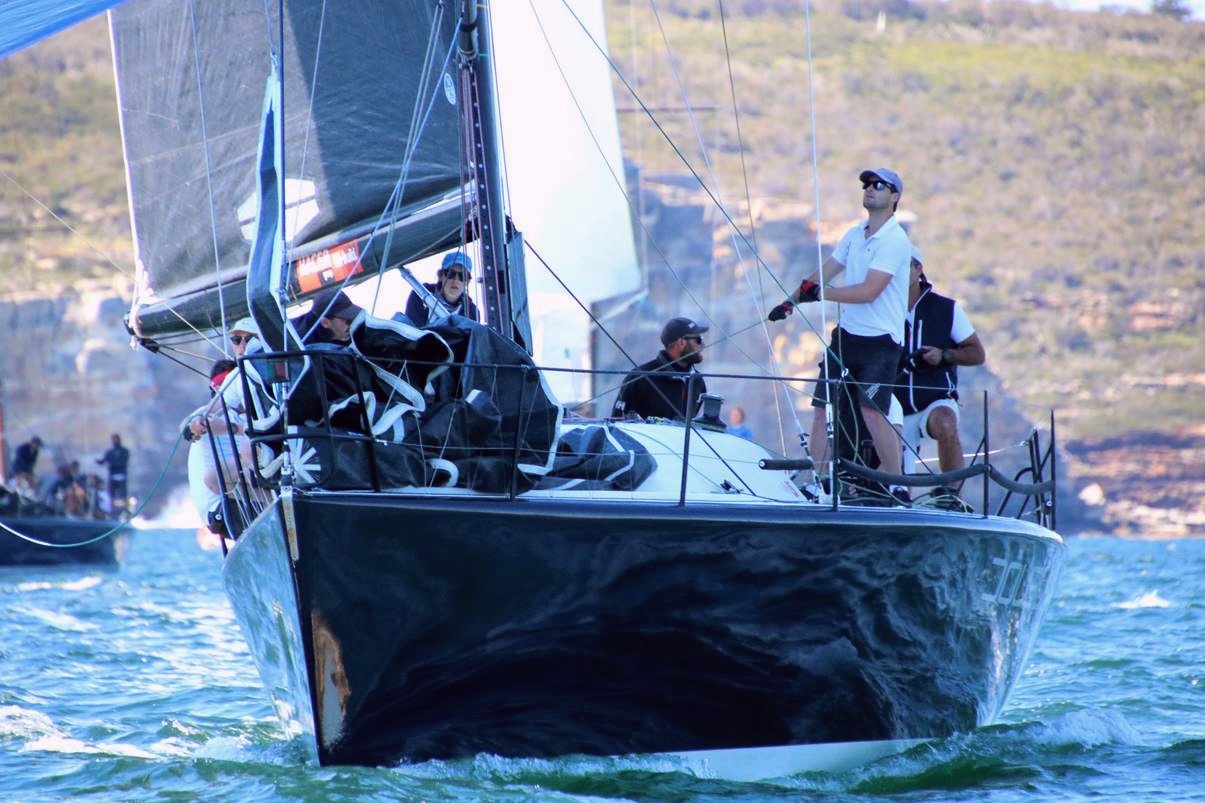 The final four races of the One Design Trophy were held between Obelisk and Watsons Bay on a sensational day on Sydney Harbour where Rob Pitts and the Double Black crew won their first Farr 40 regatta.

Today was a special day for Pitts, who joined the Class five years ago and has never missed a regatta.  The newly appointed Australian Class President was elated with the result.

“We are so happy to win our first regatta.  I want to say a massive thank you to my mate Billy Idle for joining me on this journey.  Billy works so hard on our boat and puts in a huge amount of time finding crew and organising logistics. I simply couldn’t do it without him, and I dedicate this win to him.”

What was supposed to be the last race of the day was abandoned due to a wind shift which didn’t allow the course axis to be changed within the time frame.  Double Black were leading this race and had the win set in their sites.  It was meant to be and the classy team backed up and secured the win in the last race.

Pitts continued, “We thought we had it and were a little deflated when the race was abandoned. Kudos to my awesome crew for regrouping and winning that last race, which was the decider, as there was nothing in it for the top three.” 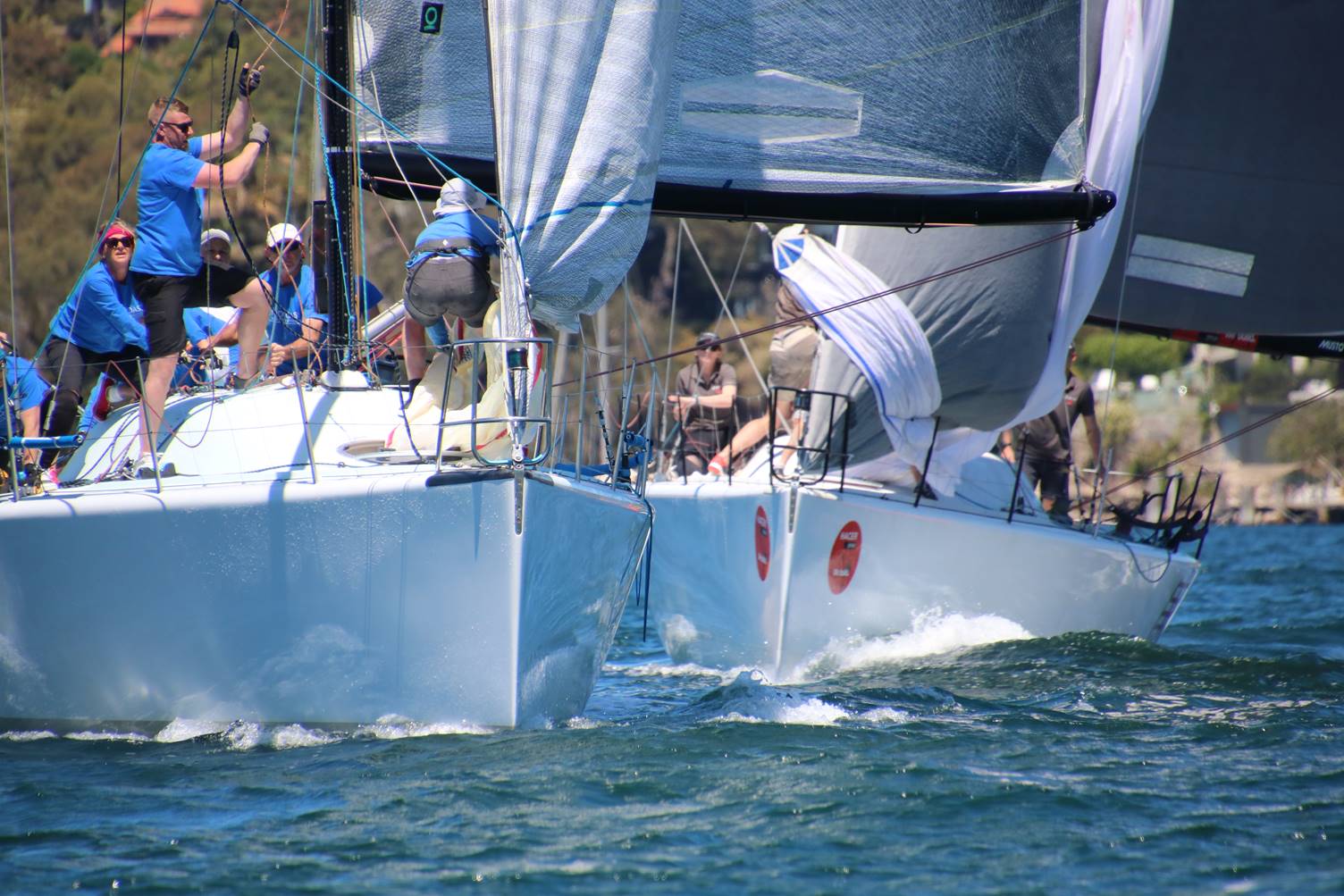 Gordon Ketelbey booked a last minute flight to Japan to watch the Wallabies play in the Rugby World Cup.  He left Zen in the extremely capable hands of his trusty substitute skipper Clare Costanzo, who put together a youth team including Finn Alexander and Louis Schofield who recently won the Youth Nationals in Match Racing.

The average age of the Zen crew this weekend was 24 and the young team had a blinder today scoring 2.1.2 and were awarded Boat of the Day.

At this afternoon’s presentation, Rob Pitts paid tribute to Jeff Carter and team Edake on their Corinthian World Title and presented the trophy, just delivered from Long Beach, California.  The trophy will live at Middle Harbour Yacht Club until the Sydney Worlds in November 2020.

Special thanks to Middle Harbour Yacht Club, our fabulous PRO Phil Yeomans and his wonderful team on the Committee boat for a top weekend of sailing.

The Farr 40 Australian Class is proudly sponsored by Hacer Group.