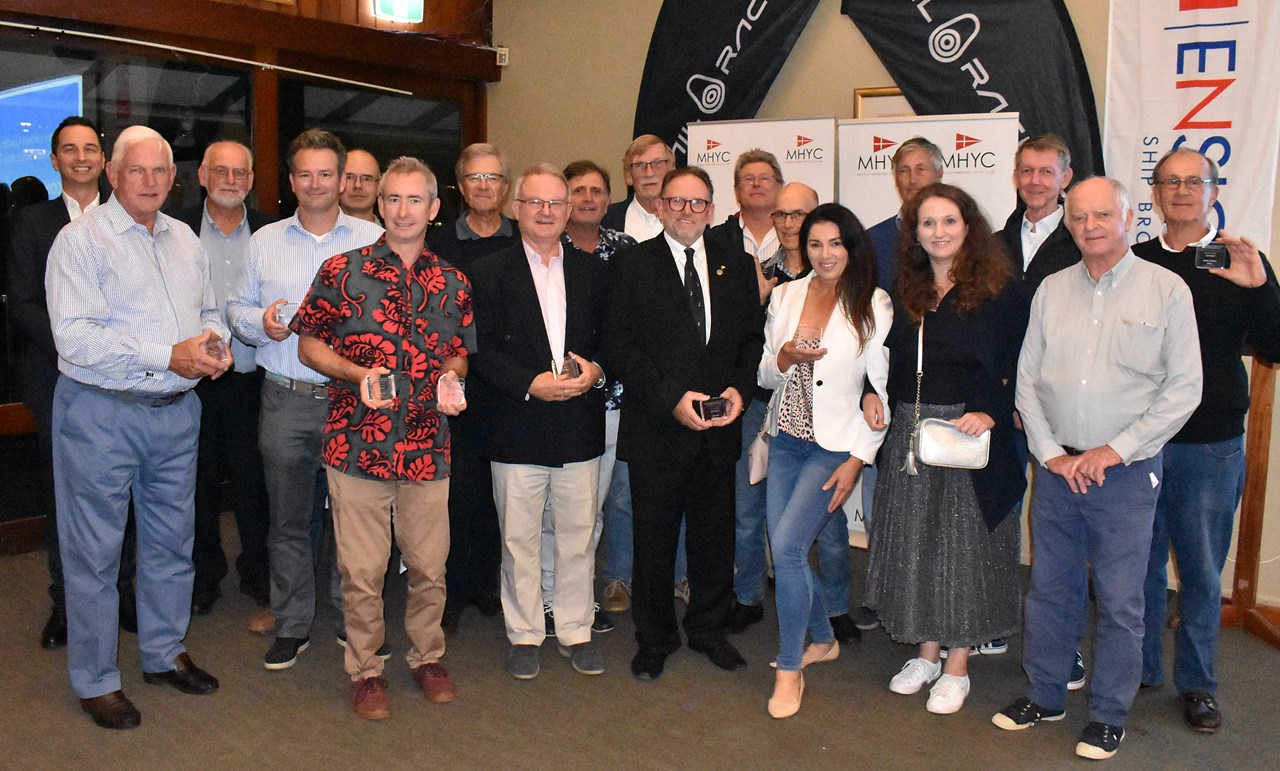 Five of the eight scheduled races were completed for the series, however races 1 and 4 were sailed as non-pointscore due to the Covid restrictions in force during September and December.  There were 101 entries in the series, making for some busy start lines and a great fleet racing experience that brought together boats from all the harbour clubs.

Much was learnt in this first year and the feedback from competitors and race officials has influenced changes to the race courses and schedule for the 2021-2022 series.  The Combined Clubs are planning a seven race series next year running from September to March.