Tom Quick and the Outlaw crew from CYCA have won the January Farr 40 One Design Trophy regatta at Middle Harbour Yacht Club.

Only one race was completed on Saturday, with a light northerly fading by late morning and racing eventually abandoned.  Today's south-sou' easterly was reasonably consistent at 10-15 knots, enabling 4 good races to be completed by early afternoon.

The next Farr 40 Regatta will be the NSW Championships, again being hosted by MHYC on February 27 & 28, before the Australian Championships at CYCA on March 13 & 14.

Many thanks to the MHYC Race Management Volunteers for their great work over the weekend and to Marg Fraser-Martin for today's photos. 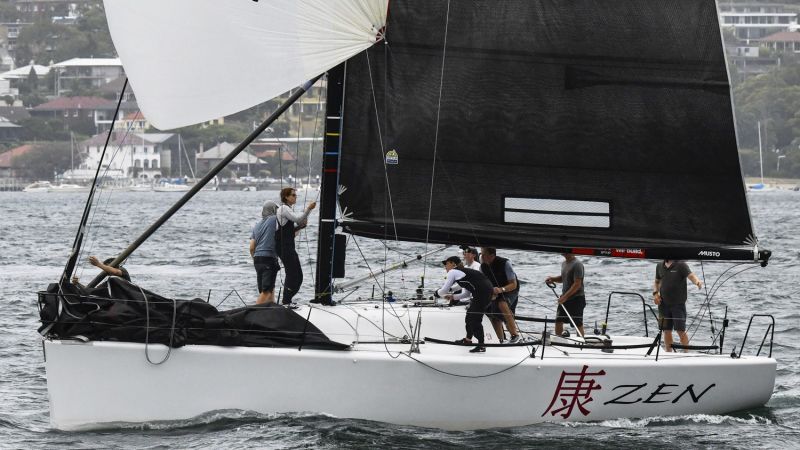