As the Annual Presentation Night to celebrate MHYC’s 2019-2020 season was not possible due to Covid-19, we are announcing the award winners online over a period of 5 weeks.

In our fourth instalment, we celebrate: 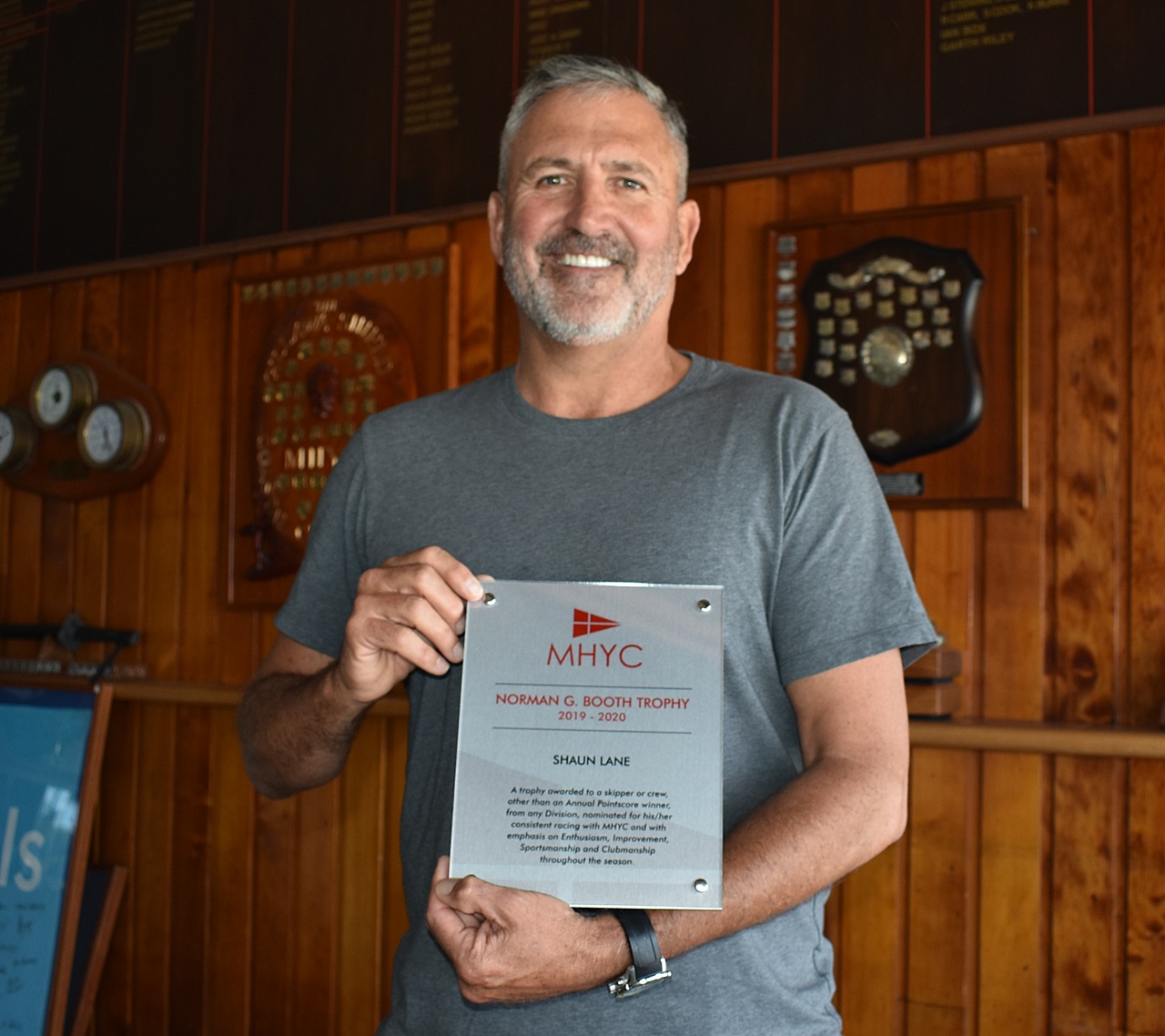 The Norman G. Booth trophy is awarded to a skipper or crew, other than an Annual Pointscore winner, from any Division, nominated for his/her consistent racing with MHYC and with an emphasis on enthusiasm, improvement, sportsmanship and clubmanship throughout the season.

Shaun Lane is a worthy winner of the Norman G. Booth trophy this year - an active MHYC member who has campaigned the MC38 Lazy Dog over the past two seasons.

After a concerted effort over the previous 12 months to develop the crew and boat, Lazy Dog claimed the 2020 Australian Championship.  This followed a string of strong placings throughout the season of MC38 Events in this highly competitive class.  As a volunteer, Shaun is President of the Australian MC38 Class Association and a Board Member of Middle Harbour Yacht Club. 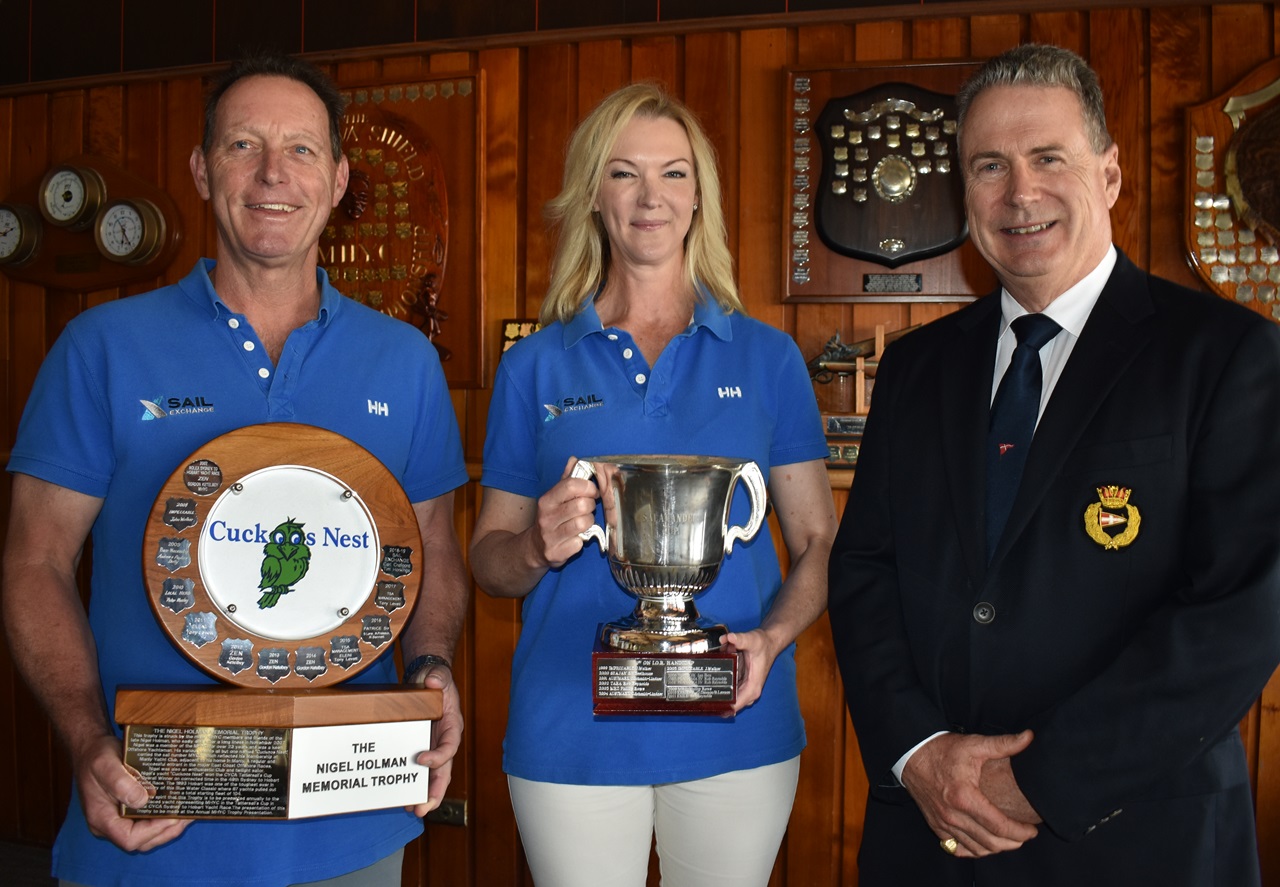 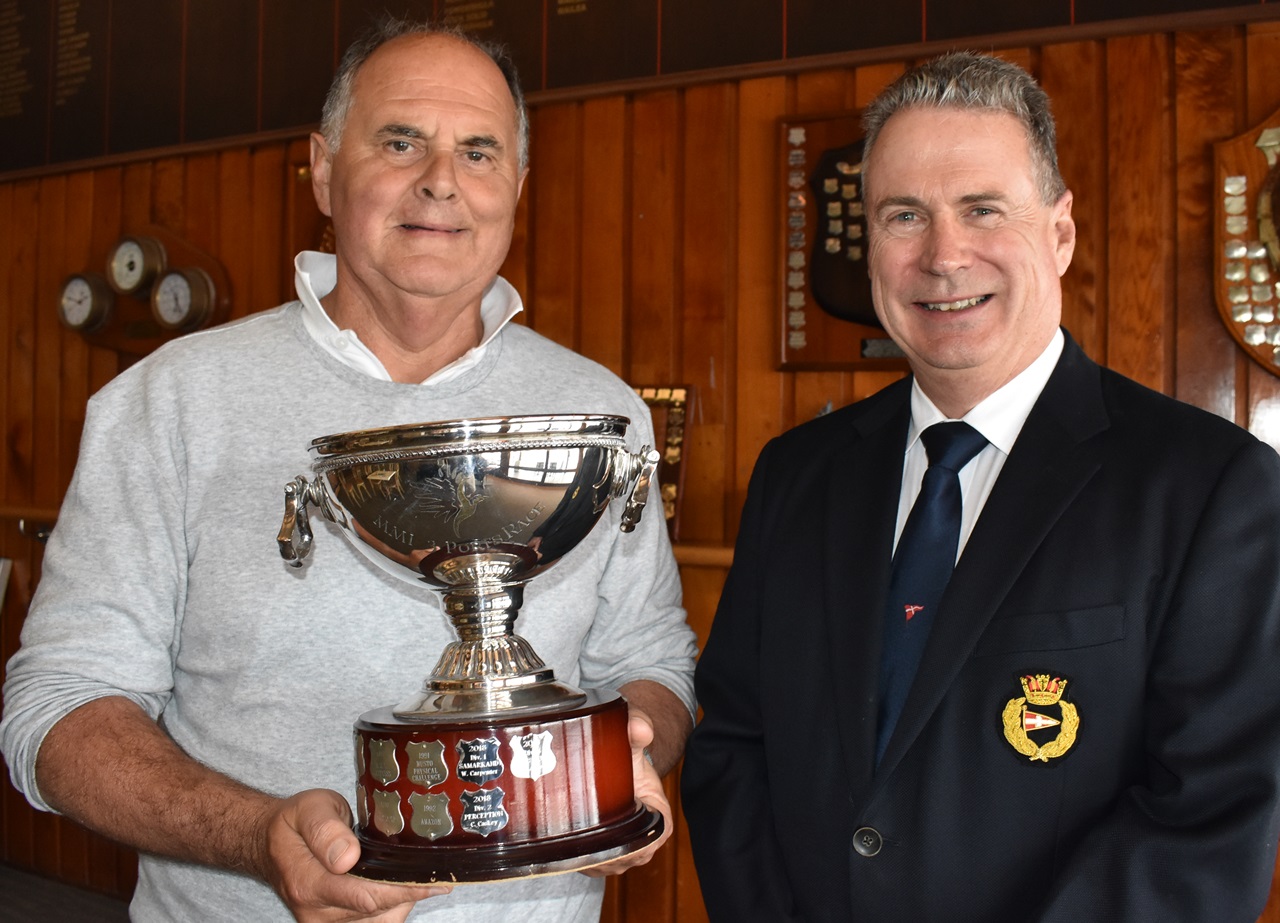 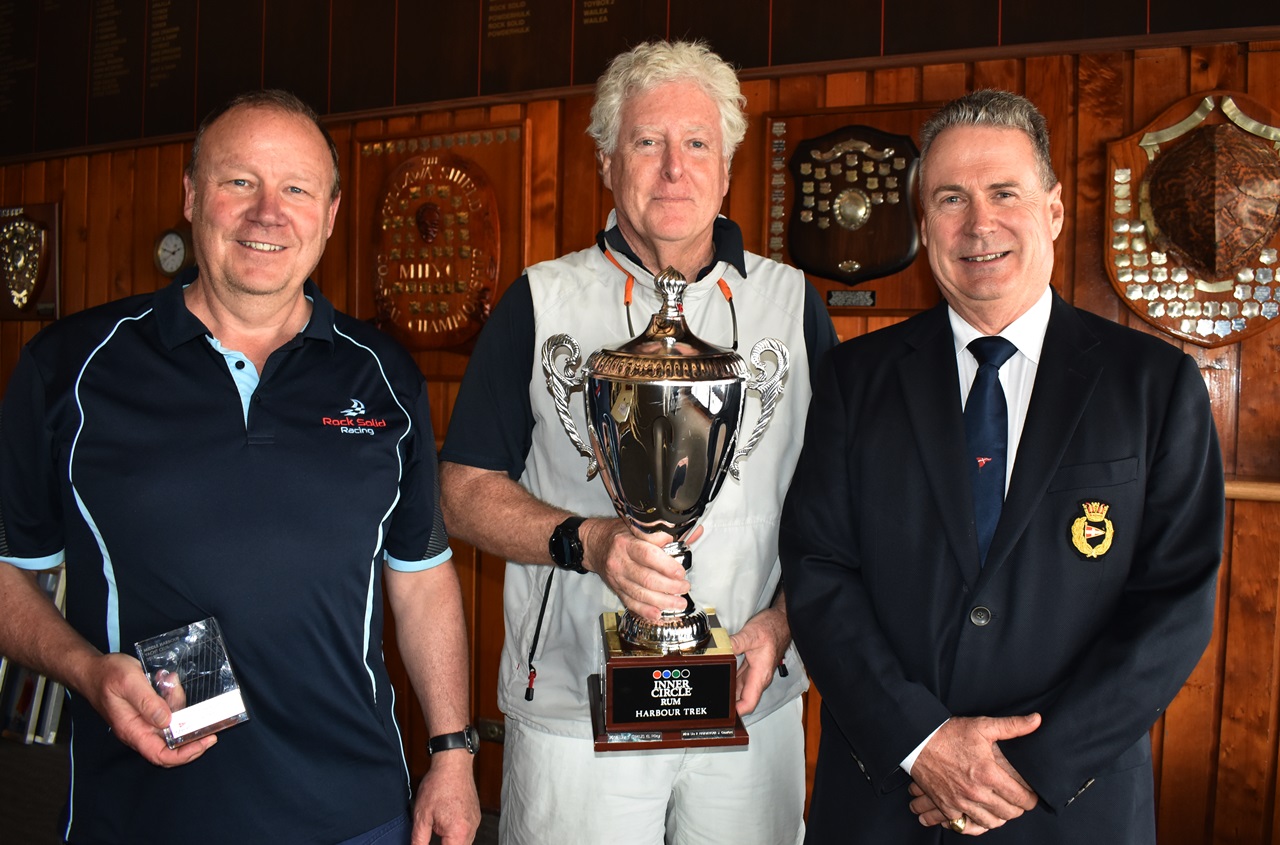 Mitchell Miller & Andrew Gunton’s Adams 10 Rock Solid is a high performing boat both in Championships and MHYC’s inshore series.  They were third overall on One-Design in the season Adams 10 pointscore and won Division 1 of the Sydney Harbour Trek last October.